About Us > Who was Mary Pack?
About Us

Who was Mary Pack? 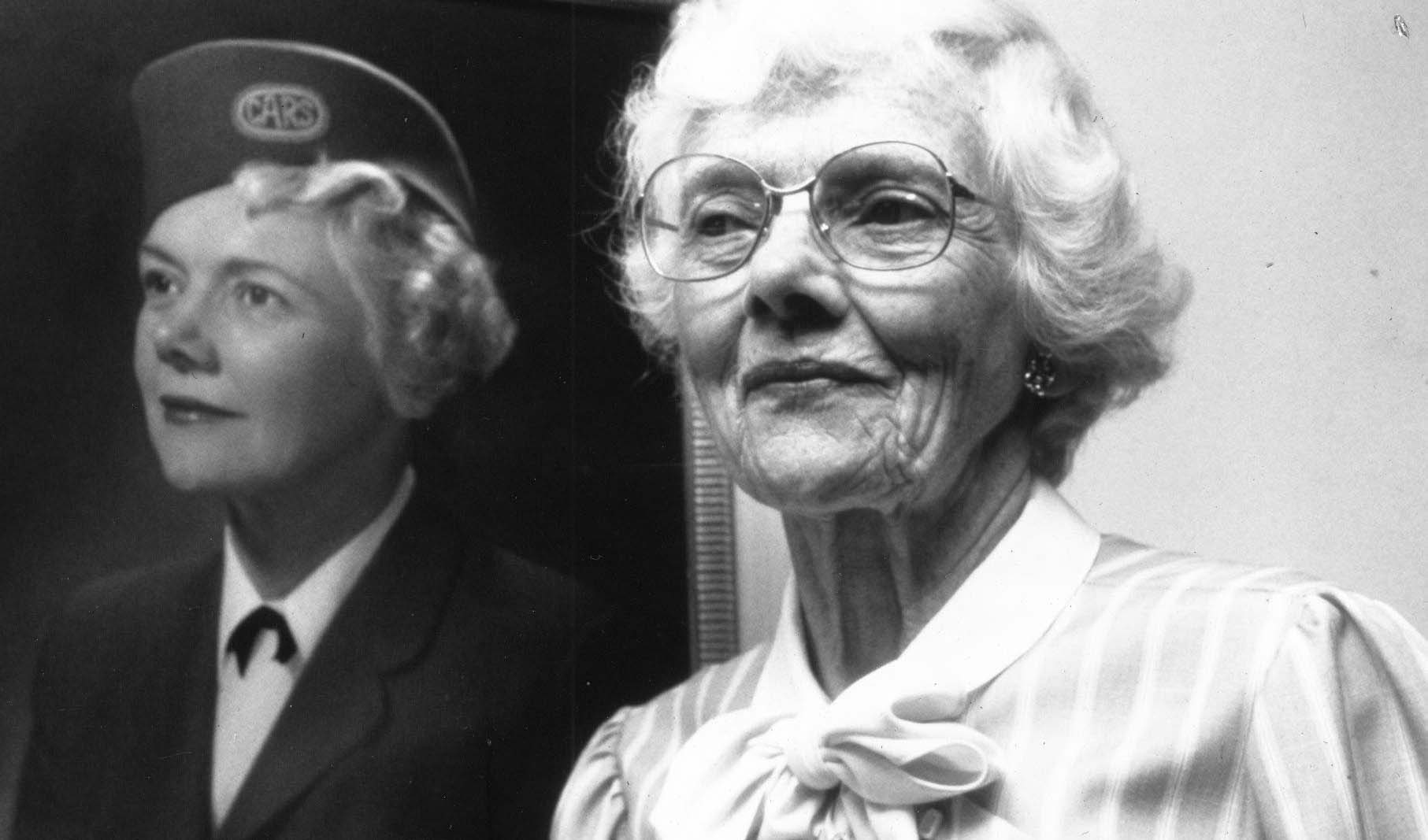 Mary Pack was a home-school instructor who travelled from home-to-home teaching children too disabled to go to school. In her job she met children with juvenile arthritis who were often crippled by painful and deformed joints.

Moved by their suffering and angry that there were few resources for arthritis; in 1944 she began a five-year odyssey for change. She believed that things would not change until Canada devoted resources to researching the causes and cures of arthritis. She wrote letters to people living with arthritis asking them to speak out, found doctors who were sympathetic to her cause and pulled together a dedicated group that lobbied government relentlessly.

Their efforts finally paid off and in 1949 the British Columbia Ministry of Health provided the Canadian Arthritis & Rheumatism Society (CARS) a $25,000 grant to deliver service to people with arthritis in B.C. Physical therapists were hired, and cars and equipment bought. These cars became mobile units, shown in the picture on the ‘About Us‘ page, that brought treatment to the homes of those most in need.